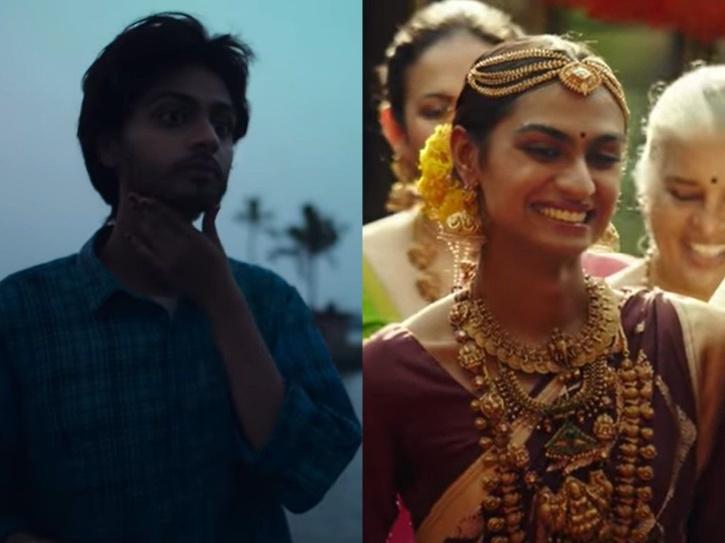 Five months back, my close friend came out to me as a transwoman. He expressed his wish to undergo the reaffirmation process. This month he started reaffirmation therapy.  Last week he sent me a thirty-minute WhatsApp voice note. In that voice note, he was really hurting. The voice note had complete opposite emotions about the therapy from the time he first came out to me.

He expressed how loathsome he is feeling about himself. He said he wanted to escape from everything right at the moment. I did not know what should I tell him. How to help him feel good. I sent him the youTube link to this ad film, which he himself sent me soon after its launch. The next voice note I received was not a happy one either. But at least it was not loathing anyone.

Bhima jewelry: Pure as Love ad film is made by Delhi-based creative shop ‘Animal’ along with ‘Ransom Films’.  The company’s creative head Sayatan Chaudhary was pleasantly surprised as Bheema Jewellery is a 96-year-old brand. It is not much likely that traditional brands approach such stereotype breakthroughs.

This ad features Meera Singhania Rehani, a student from Ambedkar University Delhi. Rehani got her gender reaffirmation surgery last year. She says that the nervousness shown in the ad was real.

The makers admit that the ad film is based on utopian situations. Real-life experiences are much more difficult and full of suffering. They stated that positivity is essential as the traumas are already deeply ingrained.

The ad is filmed in Kochi, which adds in the serene beauty of film, it is not only good because of the story but also because it is beautifully made. The scenes fit the story perfectly. In the very first shot, our leading lady is sitting in a dark room. However, there are beautiful colours from the trans flag behind her back.

The second important scene is when her ear is getting pierced and she is sitting in a small shop with no one around. It signifies the journey and the isolation felt during the whole process. But those who want to stay always stay; as we see her parents in the shot.

The slow happy music in the background is smartly incorporated in the film. It says a lot without any of the characters saying a word.

This ad film is winning the hearts of its audience. Bhima Jewellery is launching such ads for a while now.  This does not only help Bheema Jewellers build a brand image but also helps in breaking stereotypes from our society. We need more brands to help society like this.

Here are links to some more creative ads breaking stereotypes:

July 15, 2022July 20, 2022
The activity of advertising healthcare services through various techniques in order to attract more patients to your organization is known as Healthcare Marketing. The worldwide...
July 4, 2022July 4, 2022
Brand identity is one of those concepts that gets bandied around a lot, and sometimes wrongly. Given the critical role it plays in establishing a...
May 19, 2022May 20, 2022
Even in 2022, many individuals still see LinkedIn as only a résumé and job posting platform. However, times have changed. Especially for enterprises in the...
April 10, 2022May 2, 2022