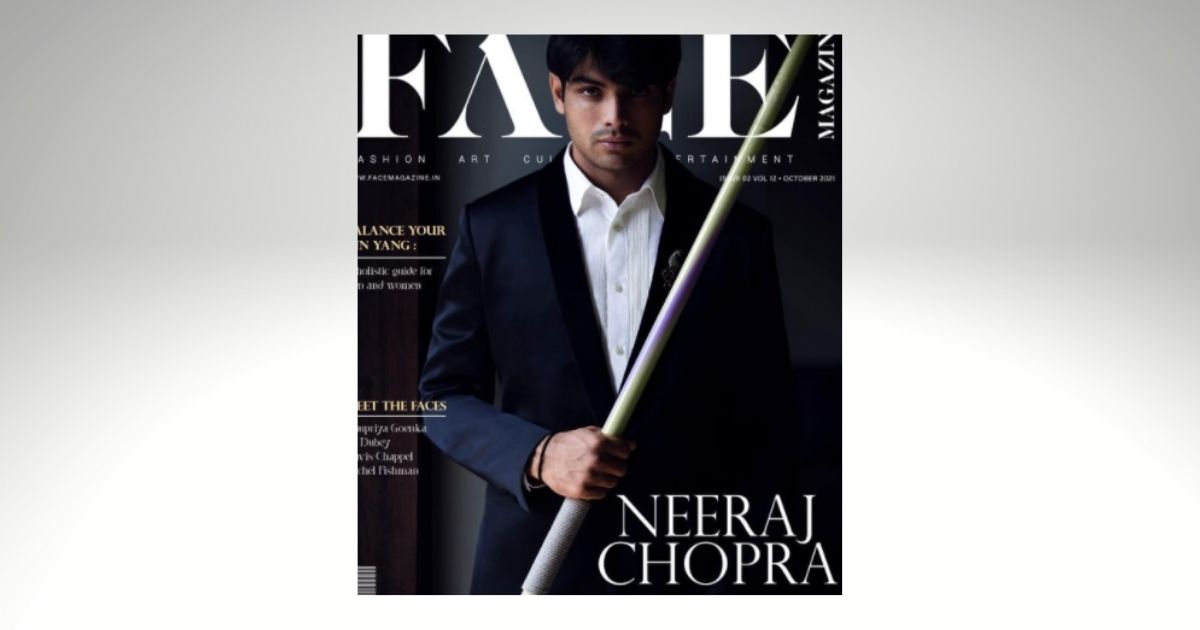 Fame can not go unnoticed by marketers. Many brands are interested in Neeraj. In fact, the marketers glued their eyes on him after qualifying for Olympic 2021. Let’s check out how his brand collaborations are going.

JSW manages Neeraj’s portfolio. CEO Mustafa Ghouse revealed to the reporters that Neeraj is getting very diverse options and they are open to any kind of brand. Ghouse also informed that they are currently focusing on endorsement deals as per the long-term benefits. The team is also working on digital activation.

It is the very first win in the last 100 years in track and field events. This historical win justifies the fees hike. Earlier Neeraj’s fees were between 30-40 lakhs. Now it has increased a 1000%.

Virat Kohli is the only Indian athlete whose fees range is 1-5 cr. Neeraj now is only slightly behind him.

Currently, Neeraj is the brand ambassador for Gillette, ExxonMobile, and Muscle Blaze, Tata Life Insurance, Amstrad, and some other brands.

Neeraj is not only earning by his work but is also receiving gifts from happy hearts after his Olympic win. BCCI announced a 1 Cr cash gift for Neeraj. Byju’s announced a 2 Cr cash gift and Mahindra promised XUV700.

The brand is known for its creative and out of the place advertisement approach and the brand sure has reached at the top of its branding. Seeing an opportunity we are not surprised that Cred partnered with Neeraj Chopra our Golden boy for branding.

Lets us have a look at it:

Ohh we sure did not come across the partnership between ICICI & Neeraj Chopra. The two had partnered long back before Our Golden Boy went and made our nation proud.

The British music, fashion and culture magazine was relaunched in 2019 almost after 15 years. The magazine featured Neeraj Chopra on the Cover.

Neeraj also marked his presence in Kon Banega Crorepati 13. He is also known to help athletes indeed of financial help.

One thought on “NEERAJ CHOPRA – The New Brand Face”

April 5, 2022April 5, 2022
Tata Sky rebrands itself as “TATA PLAY”. It is now not only limited to provide door to door DTH services. The reason behind this change...
February 16, 2022February 16, 2022
MAGGI- a product of NESTLE company, is a very recognized product made by them which dates back to the year 1983. It is a well-known...
January 5, 2022January 5, 2022
As so many brands are giving themselves a transformation, Burger King is also not behind in the race. It should be noted that rebranding helps...
December 29, 2021January 5, 2022
The new Covid-19 variant “Omicron” has already raised eyebrows across the globe. Many countries have re imposed the restrictions such and have started to take...